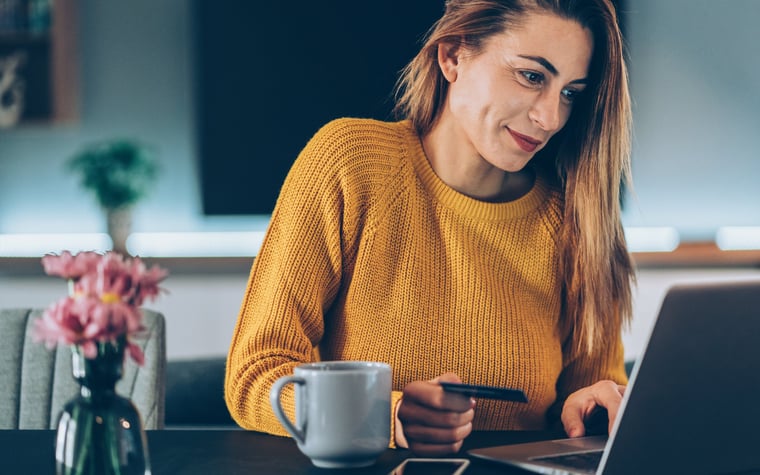 Everything you need to know about NFTs and minting.

Non-fungible tokens (NFTs) were so popular in 2021 that Collins Dictionary made it the word of the year. Several NFTs sold for millions of dollars, with one piece — Pak’s “The Merge” — selling for over $90 million. However, their moment in the spotlight was relatively brief. Interest in pretty much everything crypto related fell away last year, including NFTs.

What is an NFT?

The easiest way to understand a non-fungible token is to think of it as a digital certificate of ownership. These certificates get stored on the blockchain, which — in theory — means they form a secure, permanent record that can’t be tampered with. Anything can be made into an NFT, including music, art, movies, and even my coffee cup.

Without getting too technical on you, non-fungible refers to something that is unique and isn’t interchangeable. So a dollar bill is fungible, because the bill itself isn’t special; it can be replaced with any other dollar bill and you’d still be able to spend it. On the other hand, if that dollar bill had been signed by George Clooney, it would become unique and non-fungible and worth more than a dollar.

What it means to ‘mint’ an NFT

Minting an NFT is the process of publishing your NFT on the blockchain. There are a few different ways you can do this, depending on how much you’re willing to pay and what market you’re trying to reach. In addition to the work you want to turn into an NFT, you’ll need the following two things:

There are a number of different NFT marketplaces. Have a look to see which one suits you — consider the reputation of the platform, how big its community is, what fees it charges, and how user-friendly it is. Some marketplaces have a process to authenticate content creators, which basically establishes you as a legitimate seller. Be prepared to jump through some hoops if you want to get approved.

It’s also important to consider which blockchain you want to mint on. You pay a gas fee for every transaction that’s made on the blockchain. Gas fees on Ethereum (ETH) are more expensive than on other chains, but Ethereum is also the most popular blockchain for NFT sales. Some NFT platforms will allow you to mint on other chains, such as Polygon (MATIC), Solana (SOL), and Avalanche (AVAX).

Our top crypto play isn’t a token – Here’s why