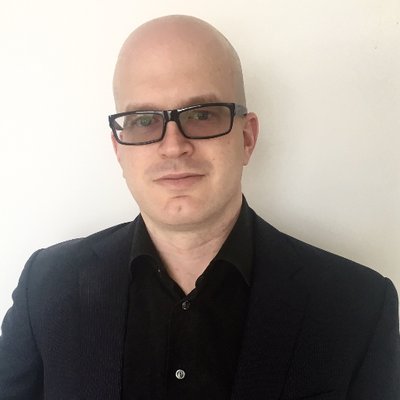 Jesus Rodriguez is CTO and co-founder of blockchain data platform IntoTheBlock, as well as chief scientist of AI firm Invector Labs and an active investor, speaker and author in crypto and artificial intelligence.

Artificial intelligence (AI) in the non-fungible token (NFT) space is becoming increasingly relevant. Generative art (that is, art that has been created by an autonomous system) has quickly emerged into one of the main categories of the NFT market, driving innovative projects and astonishing collections. From the works of AI art legends such as Refik Anadol or Sofia Crespo to Tyler Hobbs’s new QQL project, NFTs have become one of the main vehicles to access AI-powered art.

Generative art has been one of the quintessential machine-learning use cases, but only recently has the space achieved mainstream prominence. The leap has been mostly powered by computational gains and a new generation of techniques that can help models learn without requiring a lot of labeled datasets, which are incredibly limited and expensive to build. Even though the gap between the generative art community and AI research has been closing in the last few years, many of the new generative art techniques still haven’t been widely adopted by prominent artists, as it takes a while to experiment with these new methods.

Jesus Rodriguez is the CEO of IntoTheBlock.

The rise of generative AI has come as a surprise even to many of the early AI pioneers who mostly saw this discipline as a relatively obscure area of machine learning. The impressive progress in generative AI can be traced back to three main factors:

The influence of these methods in generative art has coincided with the emergence of another technology trend: NFTs, which have unlocked incredibly important capabilities for digital art such as digital ownership, programmable incentives and more democratized distribution models.

Text to image: Text-to-image (TTI) synthesis has been the most popular area of generative AI within the NFT community. The TTI space has produced some AI models that are literally transcending into pop culture. OpenAI’s DALL-E has arguably become the best-known example of TTI used to generate artistic images. GLIDE is another TTI model created by OpenAI, which has been adopted in many generative art settings. Google has been dabbling into the generative art space, experimenting with different approaches such as Imagen, which is based on diffusion models, or Parti, which is based on a different technique called autoregressive models. Meta has also been cultivating the generative art community with models like Make-A-Scene. AI startups are m